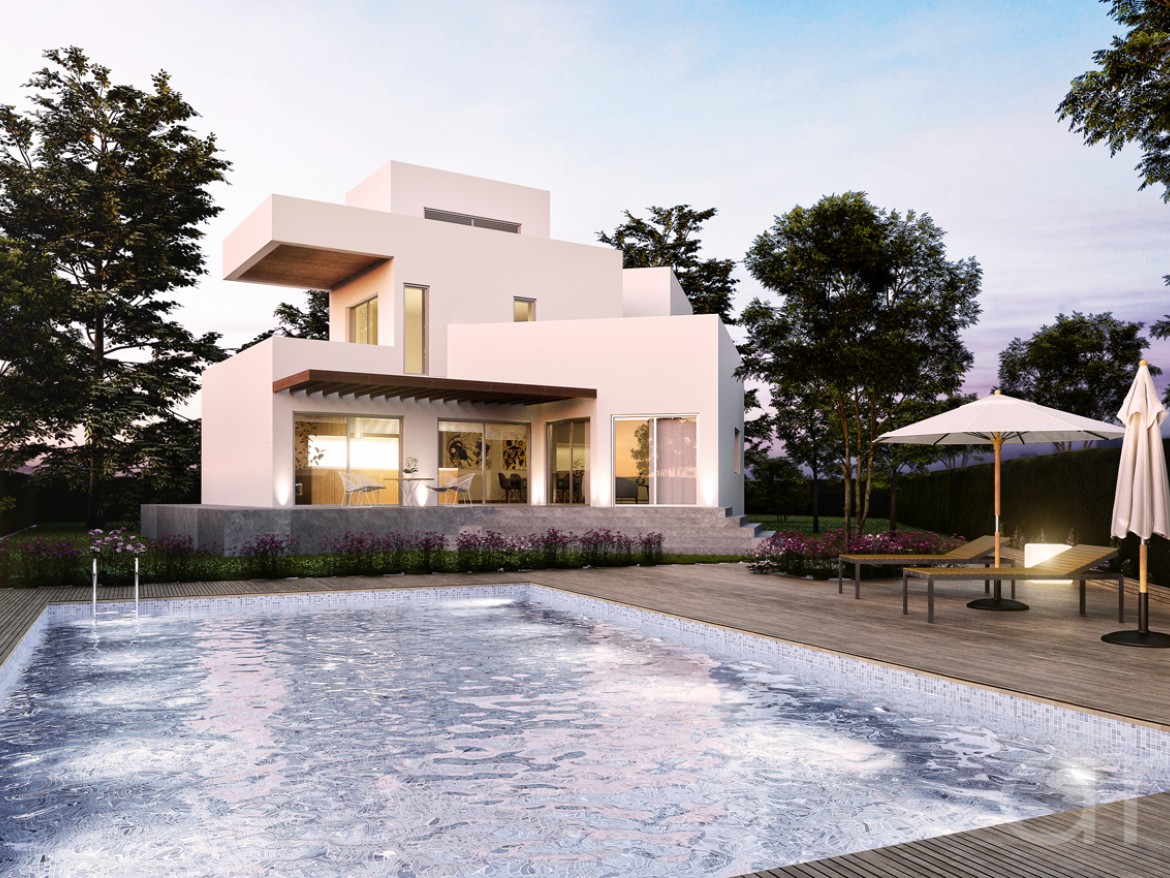 This reform is about a house that has a peculiar organization of volumes that seem to have gradually overlapped over time. Trying to control the cost of the reform only tile roofs that are replaced by flat roofs with bibs are removed, and a first floor overhang is played to break the initial pyramidal image.

With a redistribution on the ground floor of spaces and the opening of as many openings as possible, it is possible that the interior acquires a current design image closely linked to the outer space, where the living area that remains at the level of the room is also enlarged. To the outside the swimming pool and the zone of stay are renewed by means of a solarium of platform. 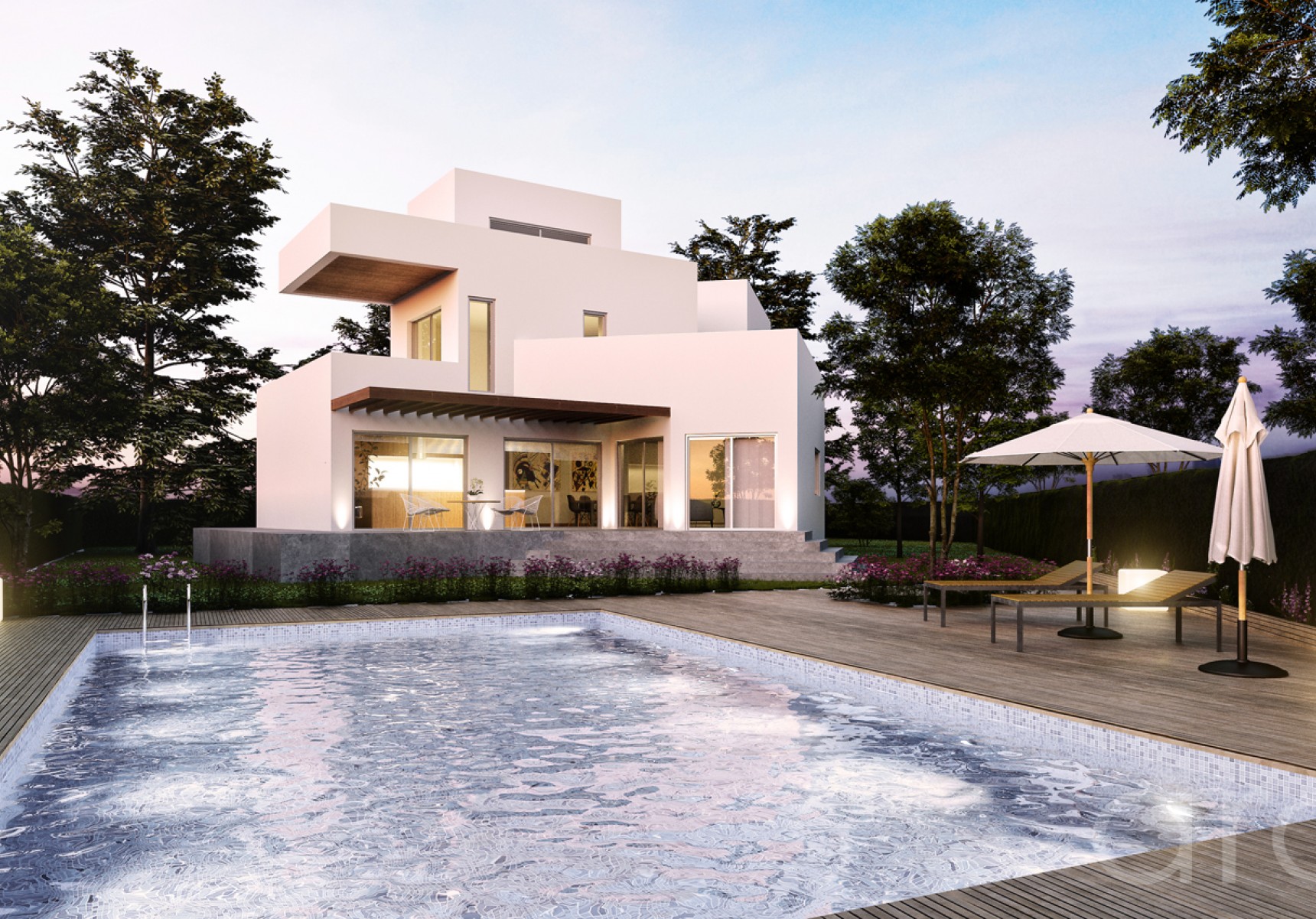 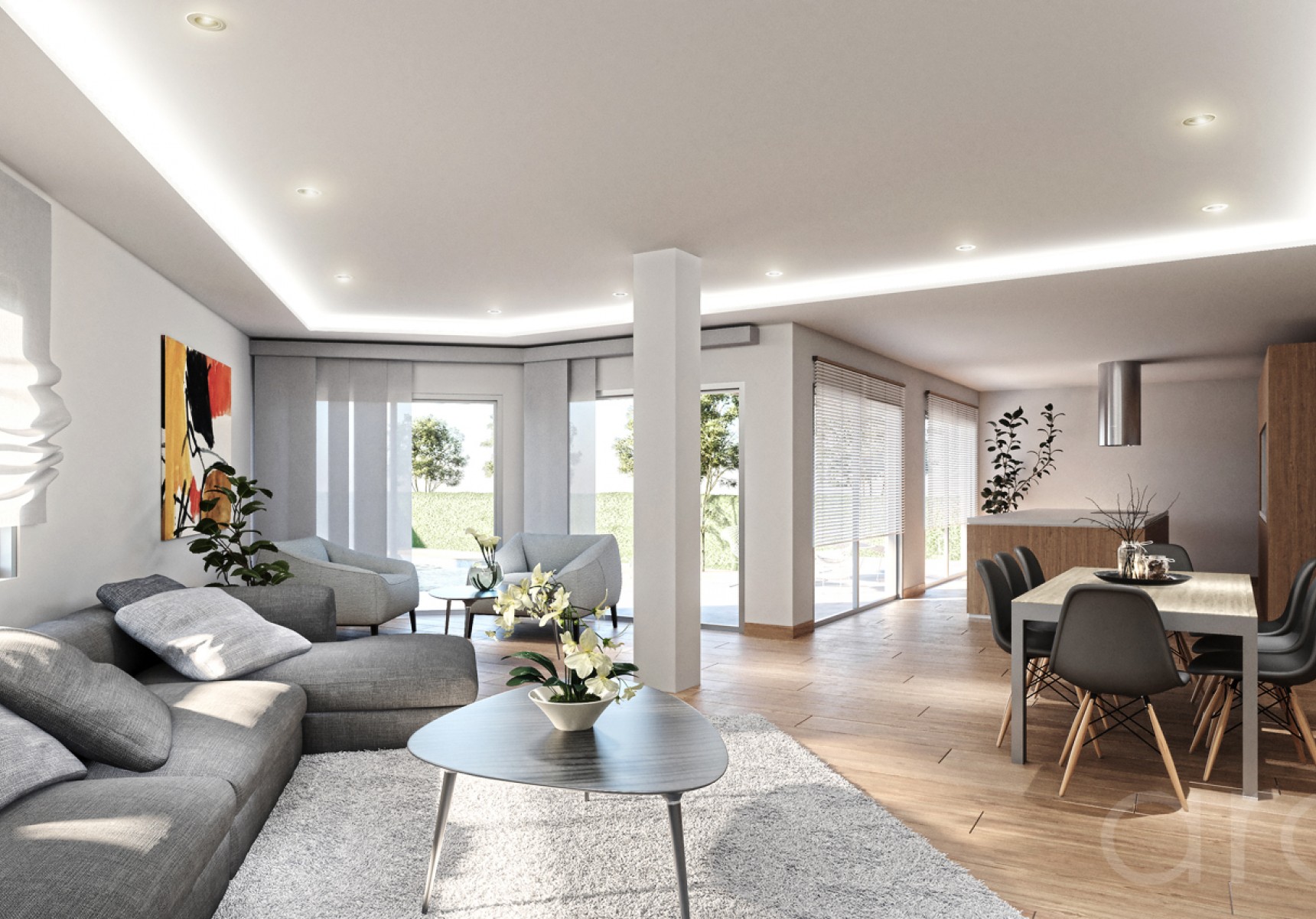 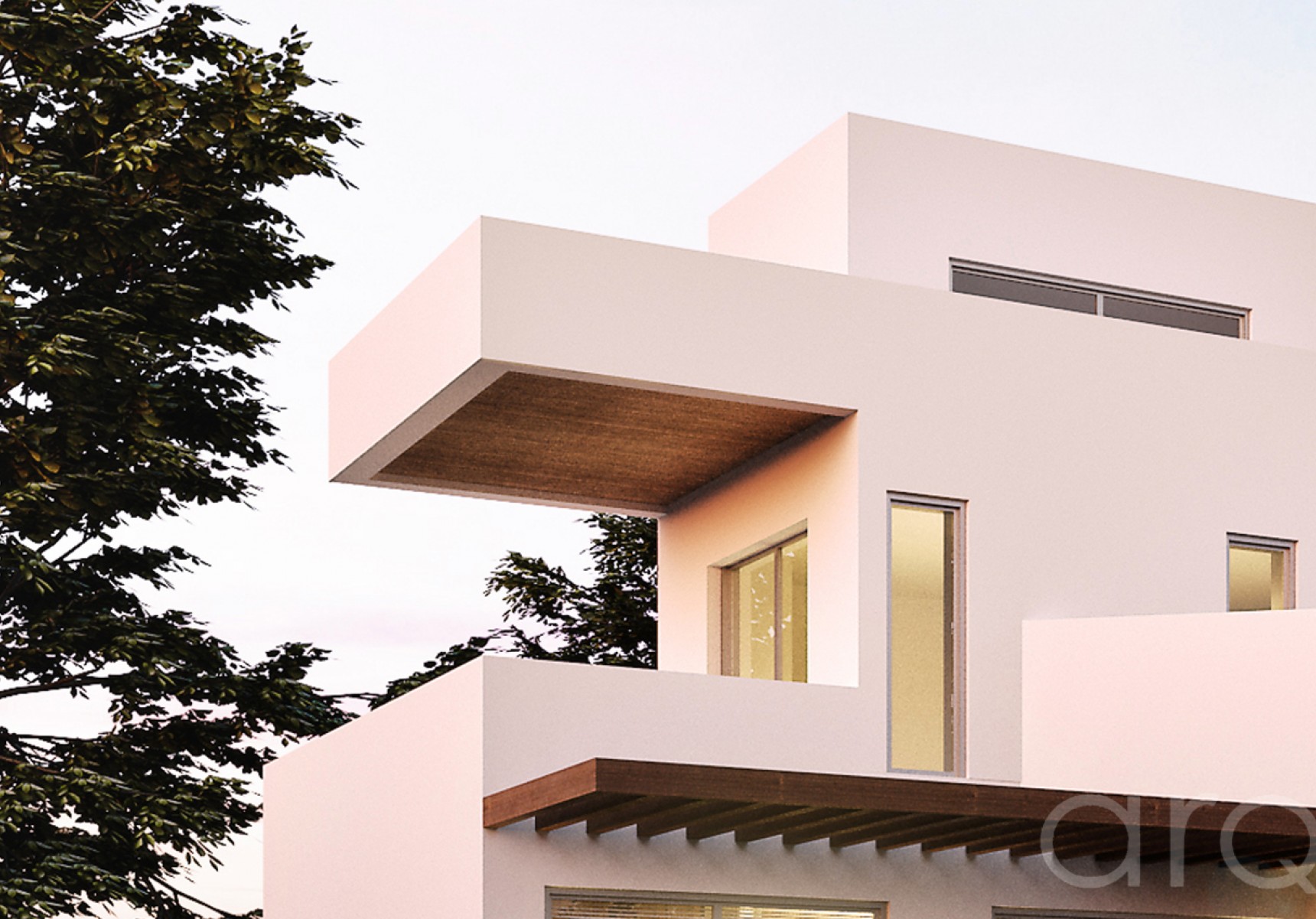